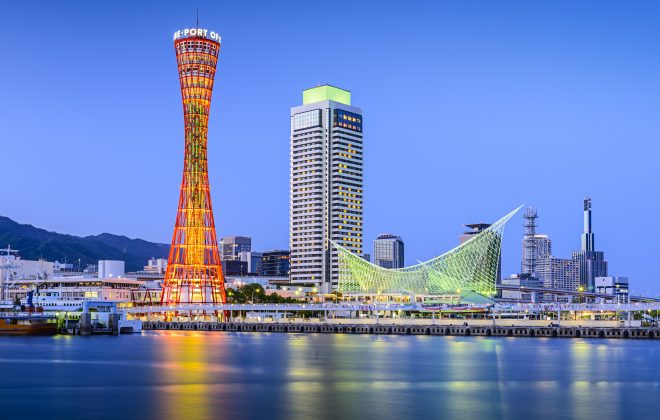 A small delegation from Tucows attended ICANN64 in Kobe, Japan, and we want to share a few quick highlights about the progress made in some key areas.

RDAP, everyone’s favorite new registration data access protocol, is now in the implementation phase. This means that registrars and registries must implement RDAP according to the documented profile requirements by August 26, 2019.

As we’ve mentioned before, Tucows has already implemented the original version, so we’re now reviewing the final profile to understand what minor updates are needed. The RDAP Working Group recognizes that the current profile is based on the Temp Spec and will need to be modified to align with the policy coming out of the EPDP. As members of the RDAP Working Group, we’ll be participating in that process and making sure we’re on top of any further changes.

ICANN’s Technical Study Group on Access to Registration Data, which we’ll refer to as the “TSG,” met with several different groups during ICANN64 to present information about their work and answer questions from the community.

Leading up to the conference, they were focused on developing a “straw man” technical model that uses RDAP to operationalize the EPDP’s upcoming “Standard Access” (Phase 2) Model. The TSG team members confirmed that they do not plan to build the system they are designing; instead, the objective was to create a Model that can be presented to the European Data Protection Board (EDPB) for review and feedback.

ICANN CEO Göran Marby’s idea seems to be that if the EDPB signs off on this Model, registrars and registries could follow it when providing Personal Data to ICANN for disclosure to third parties, and this would bring a reasonable expectation of “diminished liability.” However, many of us are concerned that the EDPB will not be able to base any decision off the TSG’s Model — they would most likely also require the accompanying Policy. This policy does not exist yet — it will come out of the EPDP Phase 2 work — and until it does, any request to have the EDPB review the Model is premature and ineffective.

Additionally, as we were reminded by Cathrin Bauer-Bulst from the European Commission, any statement by the EDPB that the Model is acceptable could easily be retracted in the future; it’s not a guarantee of legality. The TSG team has a face-to-face meeting planned for mid-April to finalize their report, after which it will be handed back to ICANN’s CEO.

Phase 2 of the EPDP & next steps for the IRT

The EPDP team met four times over the course of the ICANN64 conference, primarily focusing on planning for Phase 2 of their work: the creation of a Standard Access Model for disclosure of non-public registration data.

The team is still looking for a new Chair, as Kurt Pritz stepped down following the end of Phase 1. His admirable leadership and calm in the face of contentious issues will be difficult to replace. In the coming days, the EPDP team will continue to work with ICANN leadership to determine exactly how to proceed with these next steps. The Tucows team will be an active voice in that discussion, and we will keep our resellers up-to-date as things develop.